Symbols of Sri Aurobindo and the Mother

During this difficult time in the former Soviet Union there developed two openings which brought the public to some extent into touch with Sri Aurobindo. One was a small circle of academics in Moscow, all of them Russian Jews, which had noticed the great essence behind Sri Aurobindo’s writings. One of them was Mira Salganic, head of the Russian Writer’s Union and cultural attaché to India. Then there was Dr. Ribakov, head of the Oriental Institute of Studies, and Prof. Kostuchenko, plus two or three other Professors of Philosophy. They had a daring plan, which was dangerous but clever. Professor Kostuchenko wrote a book on the philosophy of Sri Aurobindo which explained his thoughts and included as many quotations as possible, but which was finally critical of Sri Aurobindo. The Oriental Institute of Studies published this book, and thus Sri Aurobindo became known in Russia. Many people who read the book became interested, and subsequently followers of Sri Aurobindo, in spite of the negative comments which Prof. Kostuchenko had to place inside the book to make its publication possible.
At the same time in St. Petersburg a small circle of people gathered around Piotr Zorin, who was working at the University of St. Petersburg. This circle had established a link to the well-protected libraries in which all philosophical books were kept. They first copied secretly by hand or by photocopy some of the works of Sri Aurobindo and smuggled them out. They then started to translate the books, as well as they could, and started circulating the Russian versions by way of photocopies to a narrow circle of friends and likeminded persons. During this so-called Samizdat period, several Russians went to prison for having been found with an illegal copy of one of Sri Aurobindo’s books.
Finally the group managed to get hold of Satprem’s book The Adventure of Consciousness in its French original. This book was not found in the Russian secret libraries; it had to be smuggled into Russia from France. Eight copies were sent to Russia via different routes and methods, of which two finally arrived. It then took the group eight years to translate the book. The translation was completed just as Perestroika and Glasnost opened the country to non-communist thought. The book was then published by Leningrad University and 100,000 copies were printed. They sold out immediately, and another print-run of 100,000 copies was printed and distributed. http://varuna.org.in/index.php/related-projects/publication-of-sri-aurobindo-s-mother-s-works 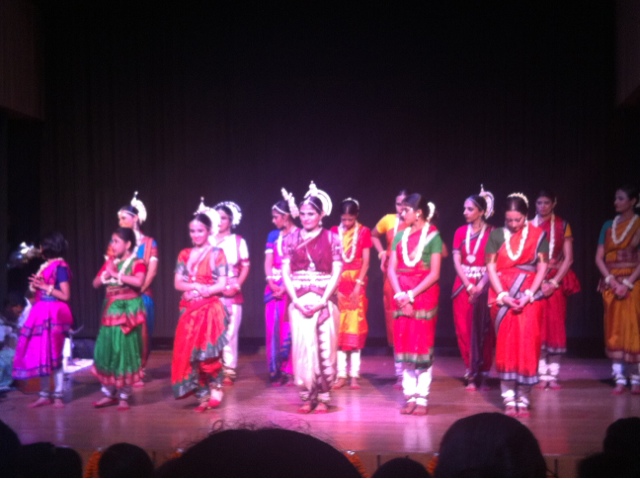 Posted by Tusar Nath Mohapatra at 6:24 AM No comments: